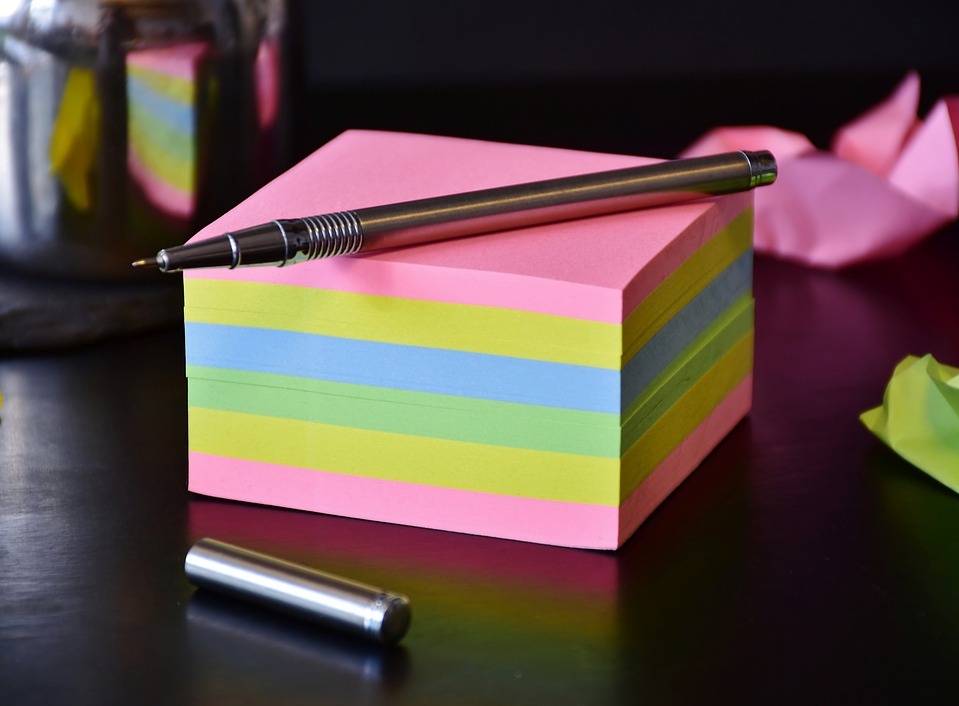 Many years ago, I served on the board of an association, and carried a red folder with slips of paper containing contacting info for prospective members.  Each slip of paper would sometimes have multiple other pieces of paper attached and sticky notes with additional info on when the prospect attended an event or when we had contacted them.  This was the paper-version of the modern prospect database and CRM system that I later built in the form of MemberLeap, with the aim of providing tools to make membership work easier.
Building your List of Leads/Prospects

Sales starts with lead development.  Leads and/or prospects can be added either manually by an admin user, or if the person visits the association website, that person can fill out an interest form themselves and be added automatically.  If you have a large list to add, prospects can be mass-uploaded as well.  For example, if you have a group of visitors who have attended an event, who may be interested in membership, add them all into the prospect list at once.
If you are finding leads via social media, don’t forget to keep a record of them in your prospect database as well.  With their permission, collect their email, and send them newsletters and updates about upcoming events.

Once you have the prospect info in hand; contact them and determine their specific interests.  What part of the value proposition of your association are they interested in most?  For example, if they are interested in social events, note it in the database, and make sure they are opted into the appropriate emails lists for socials.  Gauge their level-of-interest and use the database to record it via the ‘temperature’ field, which can be used to differentiate ‘hot’ prospects versus the ‘tepid’ ones.
An online database makes it easy to run reports on who Is interested and who is not-so-interested.  A membership director can run a report on prospects so that they can systematically follow up with their prospects by phone/email/text/visit and see what they are up to, and if they are interested in joining or participating in an upcoming event.  After you’ve made contact, record the contact.  What was the type of contact?  This can be recorded in the CRM.  The more personal the method of contact, the more effective it will be.   If you’re sending a personal email, it’s often possible to bcc the CRM system, and have the instance of contact automatically recorded.

A useful tool of a CRM is the ability to set reminders to yourself, or ‘ticklers’.  With the prospect in mind, what is the next event, training, or other opportunity on the calendar that might be of interest to them?  Let them know and set a tickler to remind yourself to follow up with them when that date gets closer.
When do you think it would be good to check in with them again?  A month?  A week?  Next fall?  Set a tickler to follow up with them at that time.

Grant access to the system to all of your team, so that they can enter prospects and record contacts that they’ve had with such prospects.  For example, if an event manager handles an event where some non-members attended, have them identify the prospects as such, by recording a CRM contact that those prospects attended the event.  Similarly, if board members or staffers run into a person who is a likely prospect, they can enter them directly into the prospect database for you.

It’s likely that you are sending broadcast messages, newsletters, or other communications to your prospects.  To have a full picture of this when viewing CRM contacts detail, you will want to record these communications as contacts.  (In our software, it’s an option that can be turned on, so that mass-communications show up in the history)
​
Difficult Job, Made Easier

Finding and recruiting new members for an association can be hard work.  If you are the lone  membership person in an association, it can be a difficult job.  Membership is the sales wing of the association enterprise , crucial to its health.  Many people don’t understand the highs and lows that it can bring to the passionate players of the game.  It can be time-consuming, but with leveraging the proper tools, the job can be made easier.