PDF version being created. This may take some time, please wait... 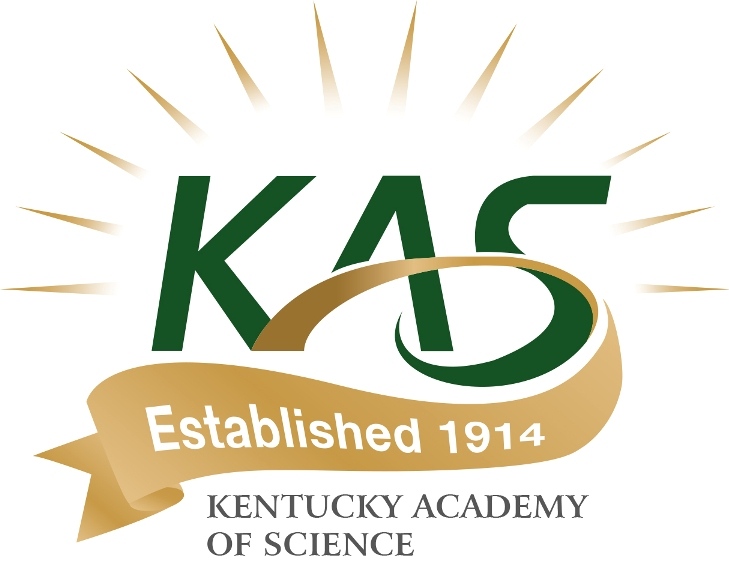 A dry labs procedure was used for collecting the relevant information and how the various research initiatives aided in developing the tools and technology used for this purpose. I principally used PubMed articles for research often going into references quoted in them for more in-depth information.

1. To see if secondhand smoke is toxic to the planaria body. 2. To see which cloth the smoke clung to more, cotton or polyester.

The methods were to dilute the smoke water that you have collected to see the toxicities, also diluting the smoke water with the cloth in it. The planaria would be cut to model as the children and some not to show adults.

Hypothesis: Car exhaust will inhibit bacteria's 1) growth, 2) motility, and 3) antibiotic resistance, and it will be 4) dose-dependent.

Experimental Methods:Â 1) A 12-hour growth was performed using a Spectrophotometer to compare bacterial growth to control. 2) A motility volume study was performed by placing each bacterium into motility agar tubes for 24 hours. 3) Resistance to Ciprofloxacin and Tetracycline was measured by comparing bacteria growth after 24 hours.Â 4) Dose-dependency was determined through a Minimum Inhibitory Concentration study.

Results and Conclusions:Â  All four hypotheses were accepted. Car exhaust:
1) slowed bacteria growth by 63%;
2) slowed motility between 34% and 40%;
3) created a 19% difference in antibiotic resistance measurements; and
4) was dose-dependent.
10:15 - Bio-Desalination
Topic: Middle School 3 - morning presentations
Varshini Loganathan
Meyzeek Middle School
96.5% of the world's water is saline and only 0.7% of that water is fresh and accessible. Since so much of the world's water is saline and current desalination methods are either expensive or inaccessible, using algae to desalinate water is an inexpensive and easy-to-access method of desalination. This project is about finding a cheaper, accessible method of desalination by proving that algae can desalinate water.

The algae used was a type of Blue-Green Algae specifically known as Chroococcales. I filtered all the water on Day 4 through activated carbon to make it even clearer on the refractometer. The results I obtained supported my hypothesis since the algae were able to desalinate the water. Although the algae did desalinate the water, I found out that the activated carbon supplemented the desalination process. Because it has been proven that the algae can desalinate the water, water desalination can now occur.
10:30 - Exploring the Effects of Circadian Rhythms and Wound Healing
Topic: Middle School 1 - morning presentations
Chloe Nunn
St.Francis of Assisi Catholic School
Purpose: The purpose of this project was to determine if planaria would regenerate their heads in complete dark or complete light cycles with the same biomarkers and develop their heads on the same schedule as the controls (12hr light/12-hr dark).

Hypothesis 1 is accepted, the participants with a lower ACE score 0 recognized facial emotions better at 62% while those with an ACE score of 6-10 road an accuracy of 42%.

Hypothesis 2 is rejected, the individuals with a lower ACE score 0 did not recognize emotional prosody better at 49% while those with an ACE score of 6-10 had an accuracy of 54%.

PDF version being created. This may take some time, please wait...